How a Shopify Solutions Provider Hired A Data Entry and Store Admin for $1,200/mo 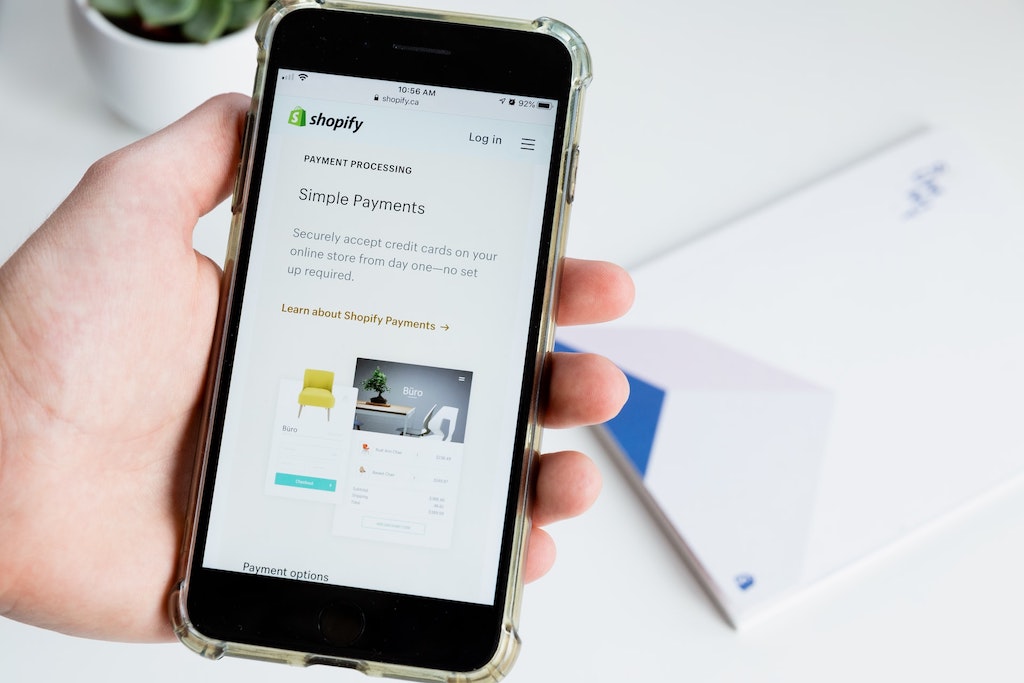 Success Stories is a regular series all about the talent our clients hire via Shepherd and how much they cost. New here? Shepherd is a headhunter agency that helps small businesses hire top overseas talent for 80% less than US equivalents.

Editor’s note: some customers prefer not to be named, so we’ve purposefully removed their company name in this article. We’re their secret weapon :-)

What does this client’s business do?

The client is an agency providing end-to-end Shopify services. They work with businesses, marketing agencies, and merchants who want to optimize their Shopify and drive sales. From e-commerce site development to design and administration, organizations can count on them.

Who was hired and what was their role?

Since they are an agency working mainly on Shopify, they needed a data entry and store admin who has more than three years of work experience using the platform. They were looking for a team-oriented professional who has strong attention to detail. At Shepherd, we helped them hire Emil.

His daily tasks as a data entry and store admin include:

What is the salary of the individual they hired?

What was the candidate’s background prior to being hired?

Just like what the client was looking for, Emil has worked with Shopify for almost three years. He landed on that career path after he was promoted to team leader from being a support agent. On top of his experience in customer service, he is also familiar in the nitty-gritty of Shopify, including theme customizations, plug-ins, third party applications, and APIs. He learned how to code in his previous work, and has worked on several Shopify websites as part of his freelance work.

If you’re also looking to hire a Shopify expert or a data entry and store admin, reach out to us at Support Shepherd. 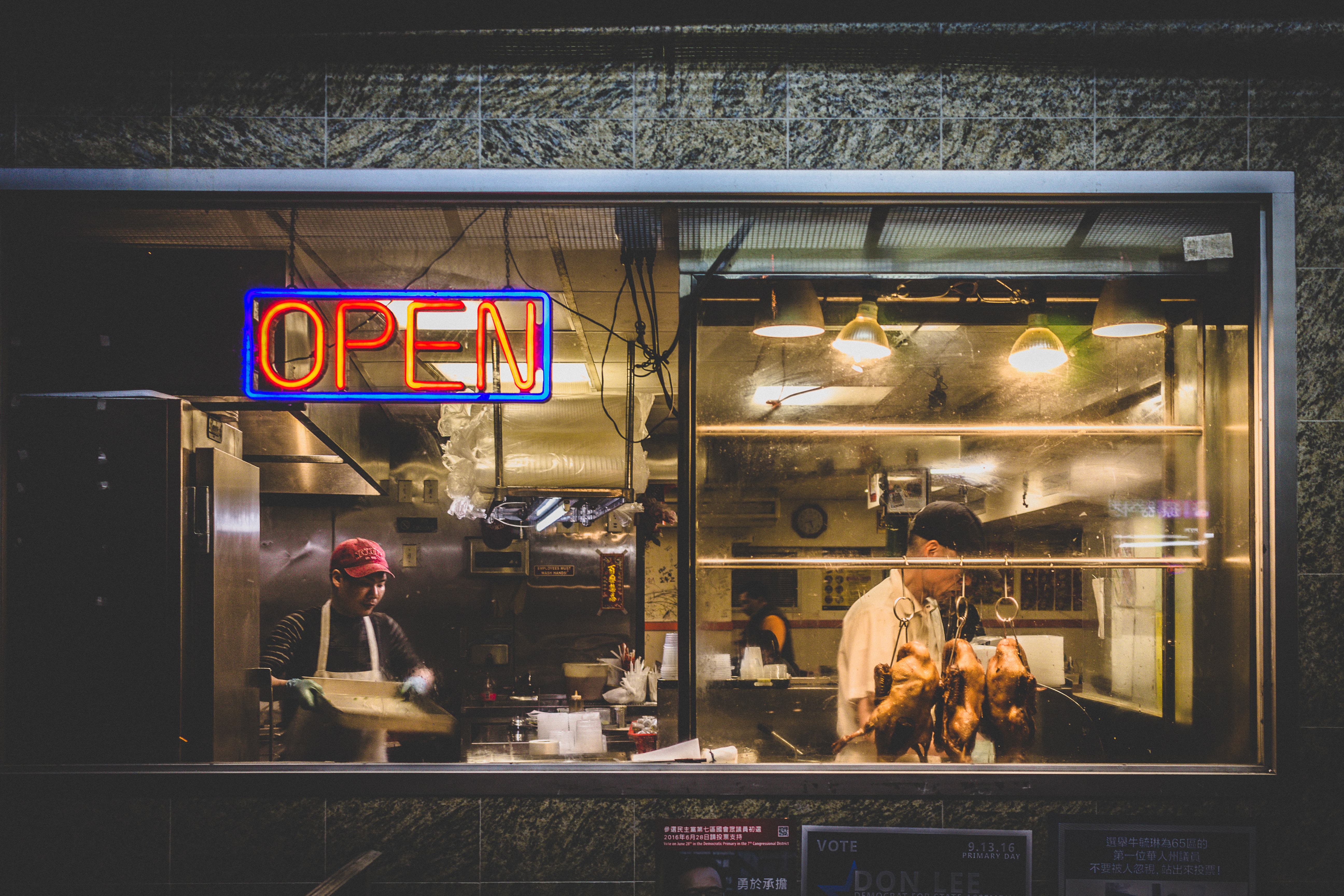 How a Small Business Funding Firm Hired a Data Entry Staff for $1,000/ month 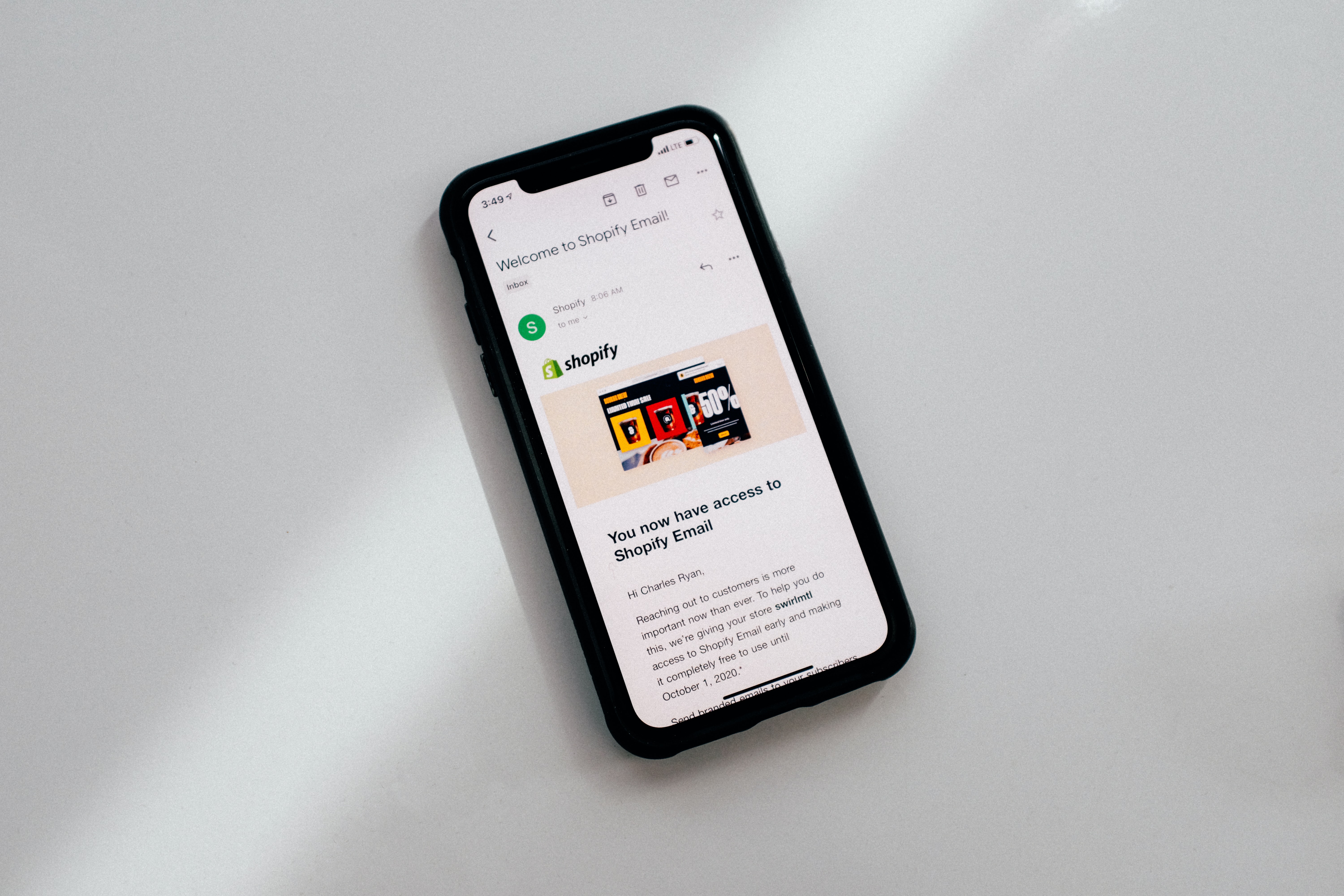 How a Digital Agency Hired a Shopify Developer for $1,120/ month 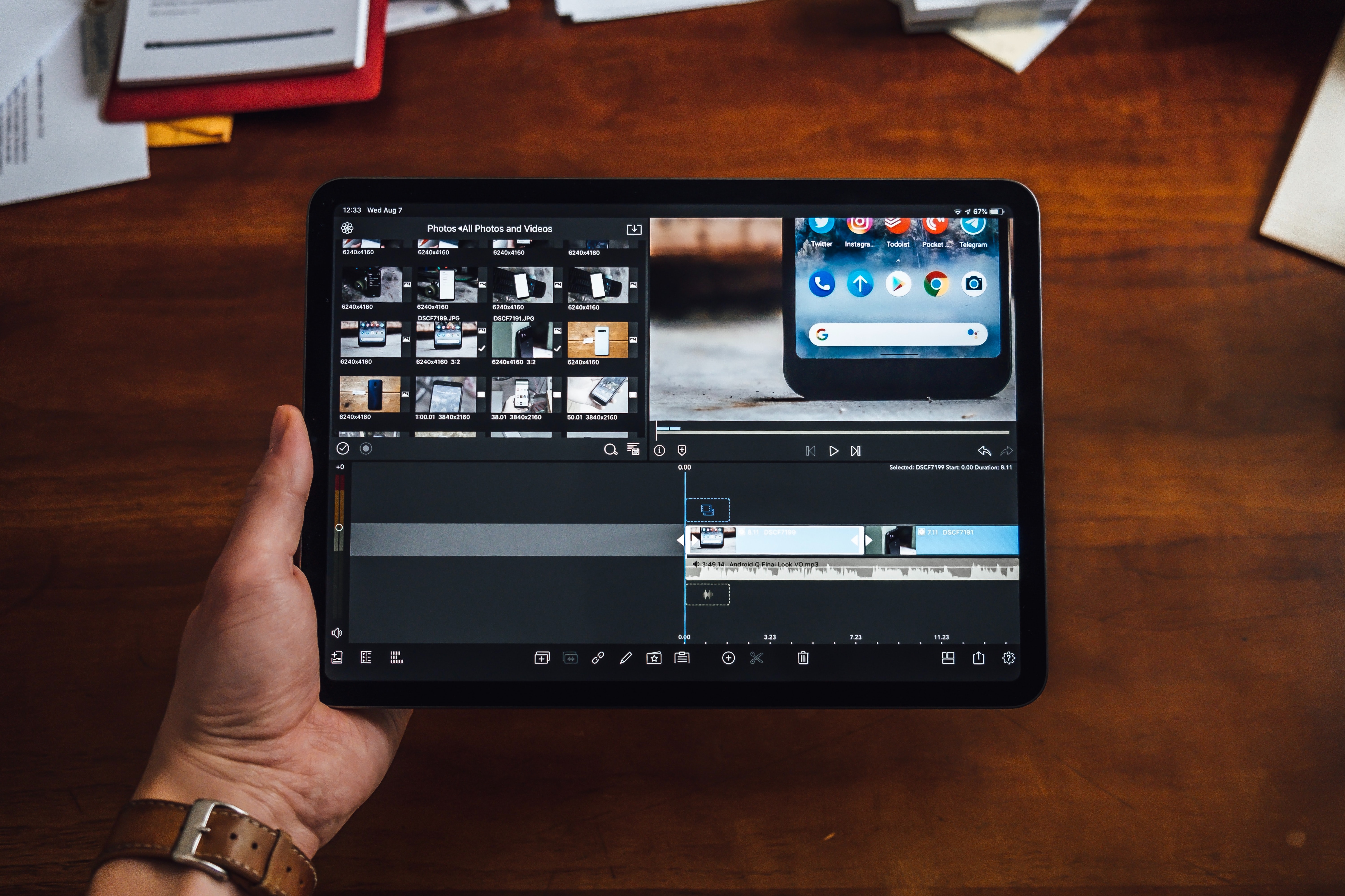 How a Podcast Production House Hired a Video Editor for $1,000/ month

Ready to work together?

We'll find you amazing remote employees in the Philippines.